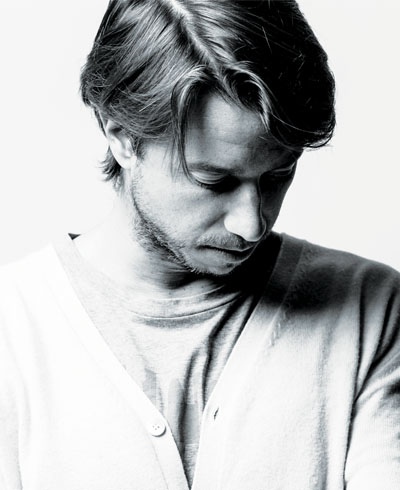 Sebastiano Tosi was born in Geneva (Switzerland) in 1980. After graduating in Industrial Design at Milan’s Politecnico, he started his professional career in Marc Sadler’s Design Studio where he worked on a very diverse range of projects - from design to architecture – for such companies as Ideal Standard, Ernesto Meda, Caimi Brevetti, L’Invisibile, Aerodinamica, Crassevig and Il Gufo. During this period, he learned about composite materials and fibres.

In 2008 he joined Studio Gooris, focusing on product and concept design for such companies as Alessi, Ferrero, Target, Levis, JC Penny, Foreverlamp, Oras, EQ3 e many others.

In 2009 with Alessandro Ruffini of studio 9010.ch he specialized also in the production of photo-realistic 3D rendering and Computer Generated Imagery (CGI)

In 2010 he became a partner at Bombol, a design brand of baby products, where he was responsible for development and production.

Since 2013 Sebastiano has been in charge of product development, management and coordination in the Far East for the A-style brand.

During the same year he opened a new office in Lugano focusing on product development, retail and interior design.